When to Stop Smoking your Cigar

Learning how to cut your cigar is hard enough, but now you have to learn the rules behind how far down you should smoke. For beginners, learning about cigar etiquette can be a challenge since not everyone shares the same opinion concerning how to smoke a cigar. Some people assume that you should always put a cigar out once it has burned down to the band. Other smokers may prefer allowing their cigar to burn out naturally. Finally, there are those that will put a cigar out once it has reached two finger-widths.

Some cigar smokers will avoid smoking more than half a cigar before they put it out and dispense of it. But most smokers agree that this is wasteful, especially if you smoke high-priced blends.

When you’re smoking, when to toss your cigar is your decision. If you’re not certain when to put your smoke out, then simply stop smoking once the flavour changes or the cigar itself is no longer enjoyable.

Below, you’ll find some common reasonsto indicate you should put your cigar out:

The cigar is uncomfortable to hold: If you’ve smoked your cigar down to a the very end and it’s difficult to hold, then put it out. There isn’t a filter at the end of cigars like there is on the end of cigarettes, so you can easily burn your mouth.

If you still want to continue smoking your cigar at this size, then you can purchase a cigar holder which will allow you to get the most out of your cigar.

Stomach Upset: A cigar can make you feel nauseous, lightheaded, or generally unwell. This can occur for many different reasons. However, the beginner may commonly experience this when they’re new to cigar smoking and have smoked too much or they have chosen a cigar that’s too strong. If you begin to feel unwell, put the cigar out. You Can always relight it later.

Change in flavour: As I mentioned earlier, the flavour can change as you smoke closer to the end of the cigar. Once you reach closer to the end of the cigar it can begin to taste less enjoyable, it may feel too hot, or you may notice that the flavour changes notably. You can choose to put your cigar out or you can try purging it and continue to smoke. When you first light up a cigar you’re burning off any unwanted flavour from the lighter or matches used, as the flavour of the cigar begins to develop. The middle part of a cigar is the sweet spot. When you start getting close to the end of the cigar, you may start to taste unwanted flavours of  tar and oil from the tobacco. This is where you’ll want to put the cigar out or purge it. In order to purge it, you can blow gently through the cigar, instead of puffing on it. This will usually help to clear it out and remove some of the bitterness that has built up. If you don’t notice any improvement in the flavour, then put it out and dispose of it. 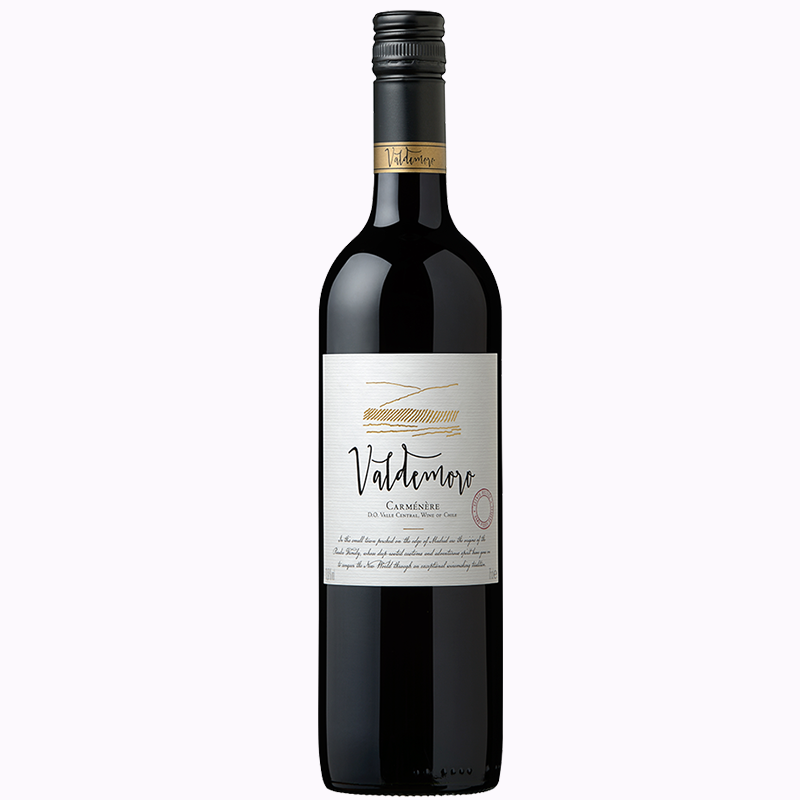